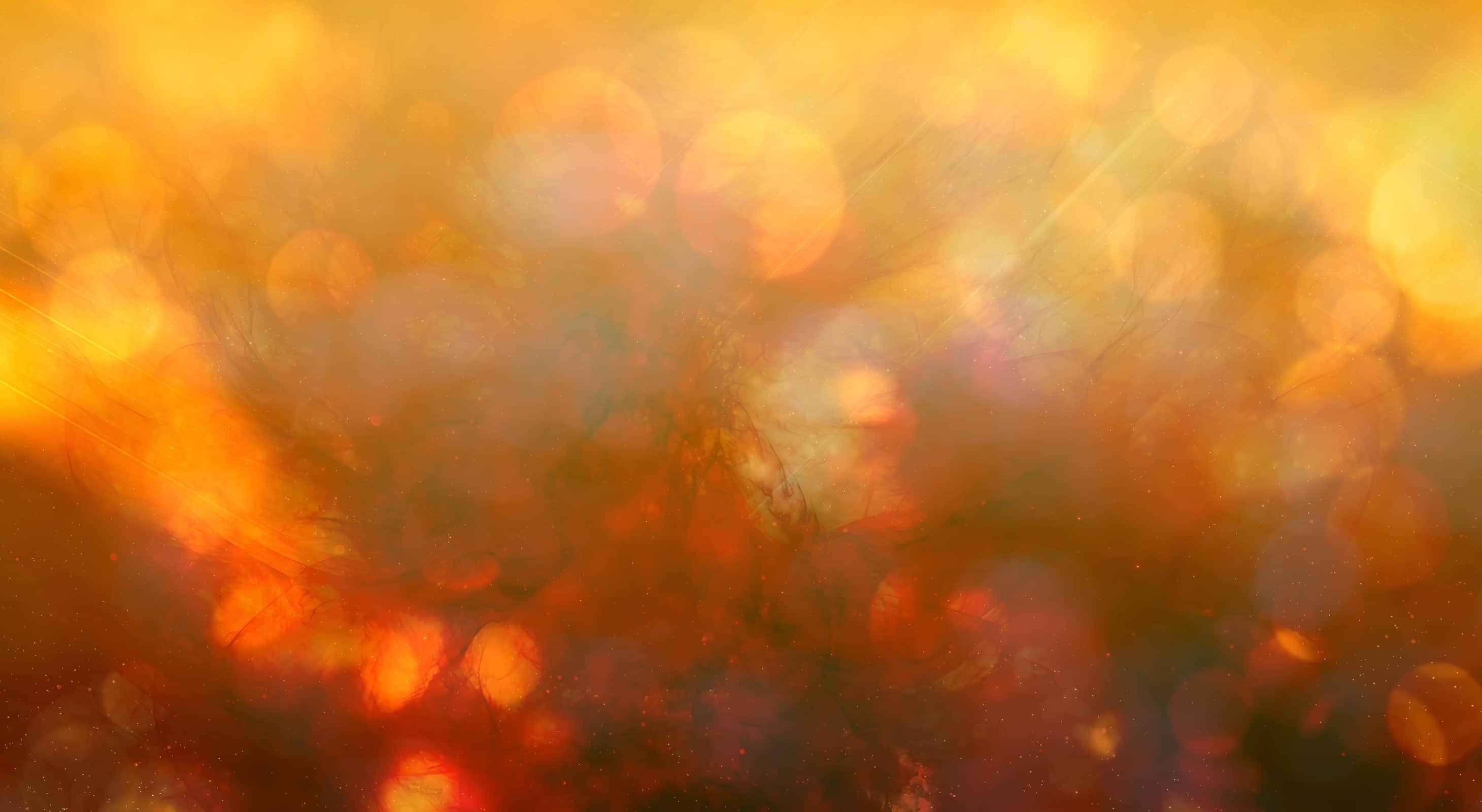 Truth Quest teachings reflect the godly passion revealed to us in Christ’s glorious gospel and Paul’s extraordinary life as he pursued “the high calling of God in Christ Jesus.” The perpetual quest for God demonstrated by Paul, is a quest all of God’s children are called to emulate. “Imitate me as I also imitate Christ.” (I Cor. 11:1 CSB) What began when Saul was apprehended on the road to Damascus never waned. When Annanias laid hands on Paul, He was filled with the Holy Spirit and rose up to run after Christ and never looked back. How do we know? What his letters teach about His longing to apprehend that for which he was apprehended is affirmed by his life chronicled in the Book of Acts.

“As the American church eulogized the development of human potential and sanctified the pursuit of earthly treasures, she abandoned the heavenly riches of the gospel. As a result, many bacame outwardly successful but inwardly impoverished and spiritually impotent.”

Journey Toward the Fullness of God

Carefully ponder these words that Paul penned in prison just a few years before he was martyred. “Yet indeed I also count all things loss for the excellence of the knowledge of Christ Jesus my Lord, for whom I have suffered the loss of all things, and count them as rubbish, that I may gain Christ and be found in Him, not having my own righteousness, which is from the law, but that which is through faith in Christ, the righteousness which is from God by faith; that I may know Him and the power of His resurrection, and the fellowship of His sufferings, being conformed to His death, if, by any means, I may attain to the resurrection from the dead.” These were not the words of a lost man looking for a Savior he had not found. These words in the sacred text came from the Apostle born out of season whom the Risen Christ personally taught in Arabia for three and one half years. Then through travail, tears, trials and torture Paul proclaimed the gospel throughout the gentile world. He wrote nearly half of the New Testament Scriptures. Four of his letters were written in prison. More than 1400 years after his death, Paul’s writings awakened Luther to justification by faith. Truths penned by Paul ignited the flames of the reformation that eventually reached us when we were bathed in Christ’s blood and raised from the dead at Calvary. These facts make these words Paul wrote all the more incredible.

“that I may know Him and the power of His resurrection, and the fellowship of His sufferings, being conformed to His death, if, by any means, I may attain to the resurrection from the dead.”At first glance it might appear that Paul was having reservations about knowing Christ. That is not the case. If Paul, at that point in his life, did not know Christ, how could anyone ever hope to know him? This was not a teachable moment to instruct others either. Nor was it an admission of some kind of spiritual deficiency in Paul. The exact opposite is true. This was the apostle’s declaration of the living faith that was fueling His journey toward the fullness of God. It was a visible expression of the very faith Paul prayed the believers at Ephesus would receive to propel them in a quest for God’s fullness. “I pray that he may grant you, according to the riches of his glory, to be strengthened with power in your inner being through his Spirit, and that Christ may dwell in your hearts through faith. I pray that you, being rooted and firmly established in love, may be able to comprehend with all the saints what is the length and width, height and depth of God’s love, and to know Christ’s love that surpasses knowledge, so that you may be filled with all the fullness of God. (Eph 3:16-19)

Pressing On Towards the Goal

Unlike many in today’s church world, Paul’s faith was not a complacent assumption resting on the moment of His initial encounter with Jesus on the road to Damascus. Just like every reborn soul he had to work out and walk out his salvation. “Therefore, my dear friends, just as you have always obeyed, so now, not only in my presence but even more in my absence, work out your own salvation with fear and trembling.” (Phil 2:12) The faith that initiated and sustained Paul’s pursuit of Christ could not rest in the former years of his service as a minister of Christ’s gospel either. “Instead, I discipline my body and bring it under strict control, so that after preaching to others, I myself will not be disqualified.” (1Cor. 9:27 CSB)

Paul possessed and was possessed by a living faith in God that propelled Him in a lifelong quest to pursue the resurrection out from among the dead. He was seeking the ultimate prize when human mortality puts on immortality and is fully clothed with Christ for eternity. Every believer is called to cultivate that same passionate faith to seek that same eternal prize. “Indeed, we groan while we are in this tent, burdened as we are, because we do not want to be unclothed but clothed, so that mortality may be swallowed up by life.” (2Co 5:4 CSB) Until the moment his earthly journey ended in martyrdom, Paul ran after the fullness of Christ. “Not that I have already reached the goal or am already perfect, but I make every effort to take hold of it because I also have been taken hold of by Christ Jesus. Brothers and sisters, I do not consider myself to have taken hold of it. But one thing I do: Forgetting what is behind and reaching forward to what is ahead, I pursue as my goal the prize promised by God’s heavenly call in Christ Jesus.” (Phil 3:12-14)

Seeking the Lord With all Your Heart

This next verse is very enlightening when you behold its stunning neglect in modern American christendom. “Adopt the same attitude as that of Christ Jesus, who, existing in the form of God, did not consider equality with God as something to be exploited. Instead he emptied himself by assuming the form of a servant,” (Phil 2:5-7 CSB) I could say much about the word exploited in relation to the Americanized gospel where the sons of Adam, greedy for filthy lucre, become clerical cons and blaspheme the Name of God to devour widow’s houses. But I need to stay on point.

The Need for Truth Quest Ministries

In closing, here are seven reasons why The Holy Spirit has commissioned Truth Quest Ministries.

Back to Truth Quest